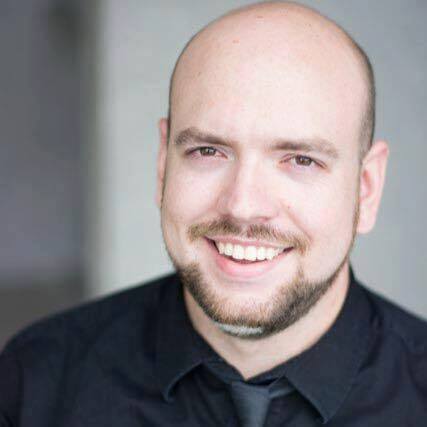 Josh Wroblewski is a native of Illinois and has been involved with theatrical lighting since his high school days. He received his BFA in theatre with an emphasis in lighting from Millikin University, and his MFA in lighting design from the University of Nevada, Las Vegas.

Josh has worked as an educator, lighting designer and master electrician in many places including Las Vegas, Chicago, Oklahoma, and Michigan. After completing his MFA, Josh stayed in Las Vegas for a time and joined A Public Fit from their inception as their Resident Lighting Designer while working in many venues and on different projects like the MGM New Year’s Eve event and Blue Man Group at the Monte Carlo Casino and Resort. Josh received a Las Vegas Valley Theatre Award for his lighting design on APF’s Foxfinder (2015).

Lighting is Josh’s true passion and he loves sharing that with others through teaching, designing and collaborating. Check out his other work at www.jwlightingdesign.com.