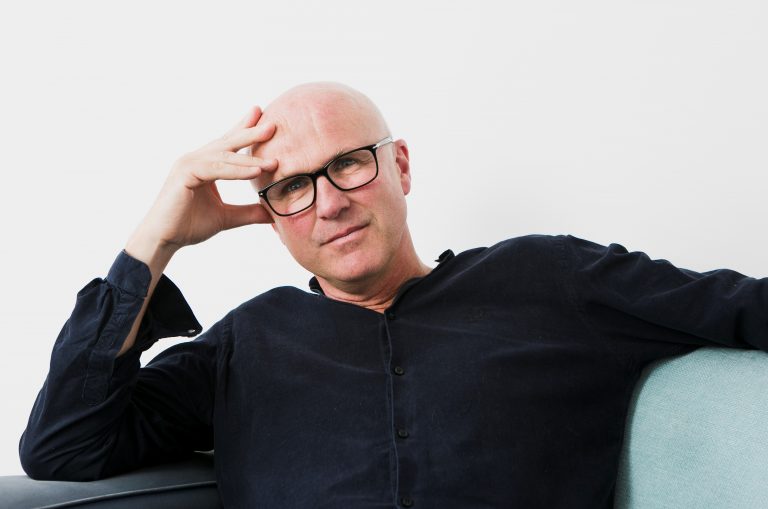 Tim created and co-wrote Don’t Forget the Driver, a six-part series for BBC2, which won Best TV Comedy at the Venice TV awards, 2019.

Tim is published by Methuen Books.