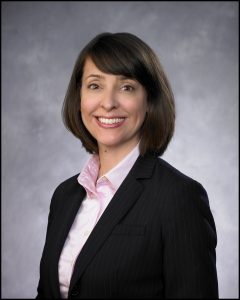 Barbara Ford is being played by Tina Rice. Tina was born and raised in Las Vegas and serves as Chief Financial Officer for A Public Fit Theater Company. At an early age, she was a company member of the Rainbow Company Youth Theater and went on to study theater at Webster University where she earned a BFA in musical theater. Tina has also earned an MBA and MS in accounting from UNLV. In addition to her work in APF readings, Tina’s performance credits include The Elephant Man, Incognito, Wit (awarded Best Actress by KNPR Best of the City & Las Vegas Valley Theatre Awards); The Realistic Joneses; When the Rain Stops Falling and A Summons from the Tinker…. She would like to thank her family, especially her husband, Brian Rice, for all their support.